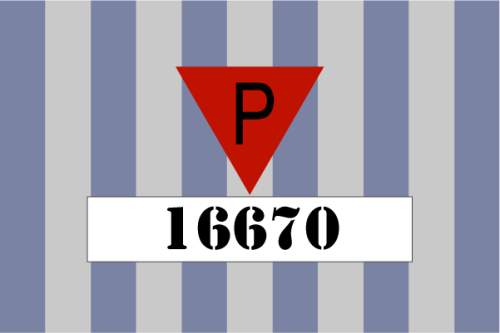 Kolbe was canonized on 10 October 1982 by Pope John Paul II, and declared a martyr of charity. He is the patron saint of drug addicts, political prisoners, families, journalists, prisoners, and the pro-life movement. Pope John Paul II declared him “The Patron Saint of Our Difficult Century”.

Due to Kolbe’s efforts to promote consecration and entrustment to Mary, he is known as the Apostle of Consecration to Mary.