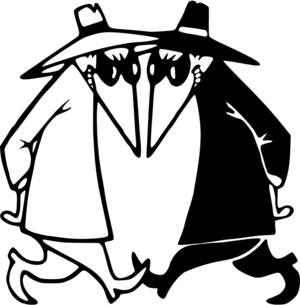 WHICH IS IT? Did the Vatican: “reportedly reject the German bishops’ proposal for intercommunion of spouses” OR has it not rejected it? Or is it a great CONSPIRACY?? The Catholicism Left VS Right nonsense in the media, and all over Social Media needs to end. – Truth please!

If the “Media” can’t figure out what it is, and jumps to conclusions about what “may” have be said, it is not the Vatican spewing the “confusion” as has been reported, but the media creating the confusion itself..

The OFFICIAL document from the Vatican has not been released to the media as of yet. Here is the best idea I can give you. Wait for the official release. Always wait. God never changes. Patience obtains all things. Pray. It will save you a lot of “confusion”.

Reports that “the document was rejected in the Vatican by the Holy Father or by the dicasteries are false,” said Matthias Kopp, the conference spokesman.https://t.co/YgGjH3zE0D via @ncronline