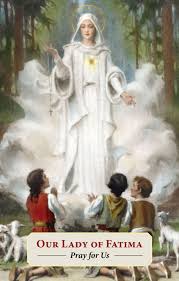 Our Lady of Fatima in 1917 called for the conversion of Russia, or else Russia would spread Her errors.  In 1920, Russian Soviet Republic became the first country in the world to allow abortion in all circumstances.

My God, I believe, I adore, I hope and I love Thee! I beg pardon for those who do not believe, do not adore, do not hope and do not love Thee. Amen.

Delivered by the Angel of Peace during the First Apparition of the Angel to the three shepherd children of Fatima in spring of 1916.