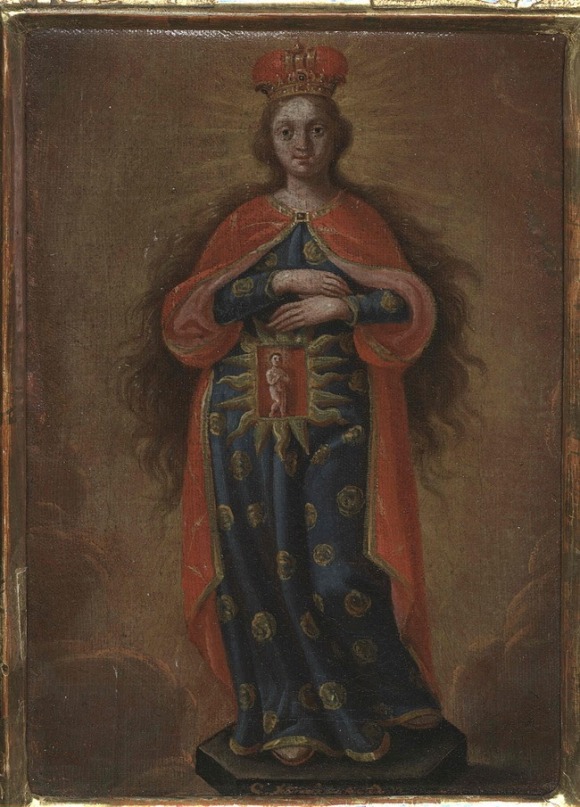 What is it that we long for? Why do we wait? Wait for Who as Who is my Lord? When will He come to me in my misery? Where will this take place? How can this be? Investigate… Seek, knock and ask. Invest- I -Gate

When we are attracted to someone, the relationship is build on these three things. By simply seeking the love of the other, we find the love within. When the angel of the Lord appeared to the Shepherds, they were first struck with fear. What where they afraid of? Something out of the ordinary, something astounding had taken place. To hear the words  “Do not be afraid”, removes our cowardice. and replaces it with the strength of our Lord. The shoulders drop their pride, and one is able to carry the cross with our Lord. As the scripture says: When the angels went away from them to heaven, the shepherds said to one another, “Let us go, then, to Bethlehem to see this thing that has taken place, which the Lord has made known to us.” – What then were the Shepherds going to do? INVESTIGATE! They had been given the grace to move from cowardice and into bravery. They were given what they needed, what they were lacking. From tending sheep, to tending souls. They did not return to the sheep, they went at once to the town and told what they have seen, done and witnessed. Giving the glory to our Lord.

So what must we do in our faith? In all circumstances? Be not afraid to investigate the faith you profess and when you come to the Truth about Him and you, accept it, allow Him to wash you clean, repent of what you had and grasp what He has given to you. Be not afraid to share it. Invest I Gate – The Good Shepherd.

The manifestation of the hidden mystery

There is only one God, brethren, and we learn about him only from sacred Scripture. It is therefore our duty to become acquainted with what Scripture proclaims and to investigate its teachings thoroughly. We should believe them in the sense that the Father wills, thinking of the Son in the way the Father wills, and accepting the teaching he wills to give us with regard to the Holy Spirit. Sacred Scripture is God’s gift to us and it should be understood in the way that he intends: we should not do violence to it by interpreting it according to our own preconceived ideas.

God was all alone and nothing existed but himself when he determined to create the world. He thought of it, willed it, spoke the word and so made it. It came into being instantaneously, exactly as he had willed. It is enough then for us to be aware of a single fact: nothing is coeternal with God. Apart from God there was simply nothing else. Yet although he was alone, he was manifold because he lacked neither reason, wisdom, power, nor counsel. All things were in him and he himself was all. At a moment of his own choosing and in a manner determined by himself, God manifested his Word, and through him he made the whole universe.

When the Word was hidden within God himself he was invisible to the created world, but God made him visible. First God gave utterance to his voice, engendering light from light, and then he sent his own mind into the world as its Lord. Visible before to God alone and not to the world, God made him visible so that the world could be saved by seeing him. This mind that entered our world was made known as the Son of God. All things came into being through him; but he alone is begotten by the Father.

So the Word was made manifest, as Saint John declares when, summing up all the sayings of the prophets, he announces that this is the Word through whom the whole universe was made. He says: In the beginning was the Word, and the Word was with God, and the Word was God. Through him all things came into being; not one thing was created without him. And further on he adds: The world was made through him, and yet the world did not know him. He entered his own creation, and his own did not receive him.