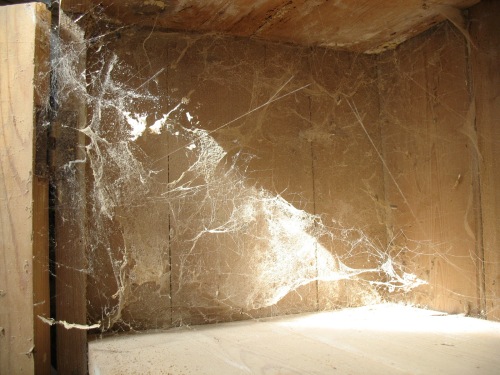 We are living in a very deceptive time. There is an article: ABC’s homosexual sitcom ‘Modern Family’ received Catholic media award.

Its Just a TV show! Phooey! Taking into account most Catholic Americans get their theology and learn about faith from TV rather then at Mass, where they should be, promoting a show like this is the worst thing this association could do. What are you thinking CIMA? Are you insane! Or is it just a matter of caving into the “Society Norm” to look good? Its just entertainment! Like Glee? Where millions of Americans see how the faith club diminishes organized religion for “Spirituality”? Or like every show? After several anti faith comments a laugh track is used to promote the unfaithful comments. WAKE UP!

If you can not see how shows like this and so many others are making a mockery of faith and are swaying faithful into believing promiscuity is OK, homosexual behavior is fine, having a hard time in your marriage? Just get divorced! Along with so many others not to be mentioned, you are leading Catholics off the cliff. Whats next to receive the award? Family Guy?

Your being lead down the highway rather then taking the path…

I know I will here “At least some shows are TALKING about faith”. Gnosticism did too.

We are at war and Satan is using everything to turn the faithful against God, one little chip away at a time. Enough is enough. There is SO MUCH on TV lately, most everything, that so many people deem to be OK when the reality is, even in the smallest amounts, bad behavior in sitcoms, little by little, chips away at the moral fiber of the family. When something is accepted as NORM on TV, it doesn’t take long for it to become OK in the home. TV is Satan’s quickest way into your personal family life.