The Right to Religious Freedom 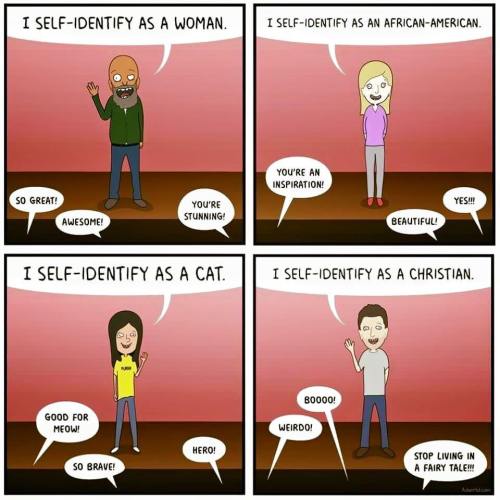 In English the word “bigot” refers to a person whose habitual state of mind includes an obstinate, irrational, or unfair intolerance of ideas, opinions, ethnicities, or beliefs that differ from their own, and intolerance of the people who hold them.

Is there any difference between the murder of Christians by Radical Islam in the ME, and the Murder of the Unborn through the act of Abortion everywhere else in the world?

I ask this question, not looking for an answer, but for many to ponder it. With the Prayers for Peace in the ME and the “rage” some have shown about praying for peace with Muslims, Jews and Orthodox with Pope Francis, I know this question is extremely important for everyone to ponder.

2258 “Human life is sacred because from its beginning it involves the creative action of God and it remains for ever in a special relationship with the Creator, who is its sole end. God alone is the Lord of life from its beginning until its end: no one can under any circumstance claim for himself the right directly to destroy an innocent human being.”56

I understand that the most innocent are the closet to our Lord and the unborn are most definitely them. I truly believe the womb of a woman, is the extension of the Hands of God, until He gives His “gift”, to learn of Him, to do His will in this world. Until they return to Him again.

Where I am going here is with so many up in arms willing to move what they can, to kill for the sake of ending Radical Islam killing others, but wouldn’t lift a PEN to outlaw and end the mass murder through abortion in their own nation, that has taken millions more children, than all wars through history, by those not only who share OUR faith, but all faiths….

We become SO enraged at THEM, we can’t see that we are no different from THEM…

We were ALL created in the Image of God. When that “Image” becomes tarnished, we are still the same…tarnished. 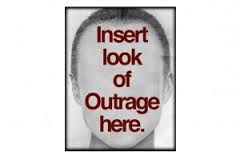 Conversion On This Day Of Prayer

I attended Holy Mass this morning with my Carmelite brothers and sisters and heard a very profound story that needed to be shared on this day of prayer and fasting, during the homily.

Father is the Chaplin at a local hospital and a couple of days ago, received a call from a mother seeking a priest. He entered the room of a distraught mother who’s little child, a little girl, was very close to death. You see, this woman is Muslim and her husband is a Non-Practicing Catholic. After a long conversation between the Priest and the Mother, on this day, as we speak, the child close to death, is now being baptized Roman Catholic by this wonderful Priest.

I heard this story and it made me cry for joy. As it is taking place on a day we all seek to bring peace, this mother has through the act of God, brought her daughter to true peace.

Please include this little girl in your prayers today and her entire family. 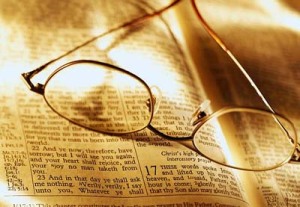 Pondering tonight, something happening today in our own society. Right now, in our time. Our government pushing its Anti Christian policies on all Christian and other faiths in regards to abortion and birth control.

“And now ye know that which restraineth, to the end that he may be revealed in his own season. For the mystery of lawlessness doth already work: only there is one that restraineth now, until he be taken out of the way. And then shall be revealed the lawless one, whom the Lord Jesus shall slay with the breath of His mouth, and bring to nought by the manifestation of His coming: even he whose coming is according to the working of Satan.”

ONE may naturally enquire, what is that which withholdeth, and after that would know, why Paul expresses it so obscurely. What then is it that withholdeth, that is, hindereth him from being revealed? Some indeed say, the grace of the Spirit, but others the Roman empire, to whom I most of all accede. Wherefore? Because if he meant to say the Spirit, he would not have spoken obscurely, but plainly, that even now the grace of the Spirit, that is the gifts, withhold him. And otherwise he ought now to have come, if he was about to come when the gifts ceased; for they have long since ceased. But because he said this of the Roman empire, he naturally glanced at it, and speaks covertly and darkly. For he did not wish to bring upon himself superfluous enmities, and useless dangers. … And he did not say that it will be quickly, although he is always saying it–but what? “that he may be revealed in his own season,” he says, “For the mystery of lawlessness doth already work.” He speaks here of Nero, as if he were the type of Antichrist. For he too wished to be thought a god. And he has well said, “the mystery”; that is, it worketh not openly, as the other, nor without shame. For if there was found a man before that time, he means, who was not much behind Antichrist in wickedness, what wonder, if there shall now be one? But he did not also wish to point him out plainly: and this not from cowardice, but instructing us not to bring upon ourselves unnecessary enmities, when there is noting to call for it. So indeed he also says here. “Only there is one that restraineth now, until he be taken out of the way,” that is, when the Roman empire is taken out of the way, then he shall come. And naturally. For as long as the fear of this empire lasts, no one will willingly exit himself, but when that is dissolved, he will attack the anarchy, and endeavor to seize upon the government both of man and of God. For as the kingdoms before this were destroyed, for example, that of the Medes by the Babylonians, that of the Babylonians by the Persians, that of the Persians by the Macedonians, that of the Macedonians by the Romans: so will this also be by the Antichrist, and he by Christ, and it will no longer withhold. And these things Daniel delivered to us with great clearness.

“And then,” he says, “shall be revealed the lawless one.” And what after this? The consolation is at hand. “Whom the Lord Jesus shall slay with the breath of His mouth, and bring to nought by the manifestation of His coming, even he whose coming is according to the working of Satan.”