The Gift Of Time For Christmas

May you be blessed and come to know our Lord in the time which you have been given.

Merry Christmas to all 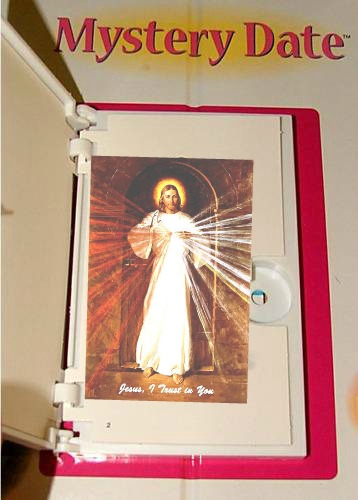 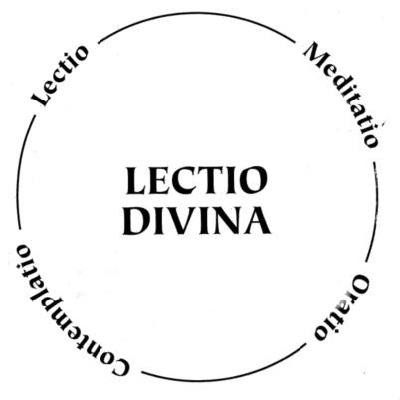 1 On the third day a wedding took place at Cana in Galilee. Jesus’ mother was there, 2 and Jesus and his disciples had also been invited to the wedding. 3 When the wine was gone, Jesus’ mother said to him, “They have no more wine.”

5 His mother said to the servants, “Do whatever he tells you.”

I woke up this morning less than inspired to do anything. I had a bad two nights of pondering and was almost at the point of not wanting to carry on anymore. I won’t get into details, as I continued on anyway. I had thoughts of not attending my meeting this morning with the Third Order of Carmel and literally had to push myself to be enthused to go, no doubt seeing now the attack I am under.

In prayer with my Carmelite Brothers and Sisters, we focused on this Gospel in our daily meditation.

Upon reading “On the third day”, a smile broke on my face which could not be contained internally. I was brought to Easter Sunday. Our Lords public mission began at the words of Mary asking Him to take care of a situation involving friends. I seen for the first time His two natures. One being He’s human nature, saying to His mother, “How does this concern me” and then seeing Him in His agony “Father thy will, not mine”. After telling our Holy Mother this, He proceeds to do as she asked of Him. As in the garden, He proceeded to do as Abba Father had asked of Him.

I then seen His divine nature take over, in regards to telling Mama Mary, “My Hour has not yet come”, but doing as He knew, Abba Father had requested of Him. In the garden, He wakes the sleeping Apostles, “Could you not stay awake with me one hour”. I can’t help but see that one hour as all time, to spend completely with our Lord, never leaving His side. Staying awake in the faith as so we are not tested and wander from Him in search of things that do not serve any purpose in His hour, for Him.

I’m focused today on that hour as “A day with the Lord is as a thousand years and a thousand years as a day.” (2 Peter 3:9). Our Lords hour began at the moment our Holy Mother asked Him to perform this single act. Man created time and God is outside of time and space. Therefore it is still our Lords hour as all time belongs to Him. That very moment at the wedding, the “Clock” began to tick in the hearts of all men, and the “Hands” can never be moved from the position they are in, stretched out on the cross, of our Lord.

Revelation 1:8
I am Alpha and Omega the beginning and the ending, saith the Lord,
which is, and which was, and which is to come, the Almighty. 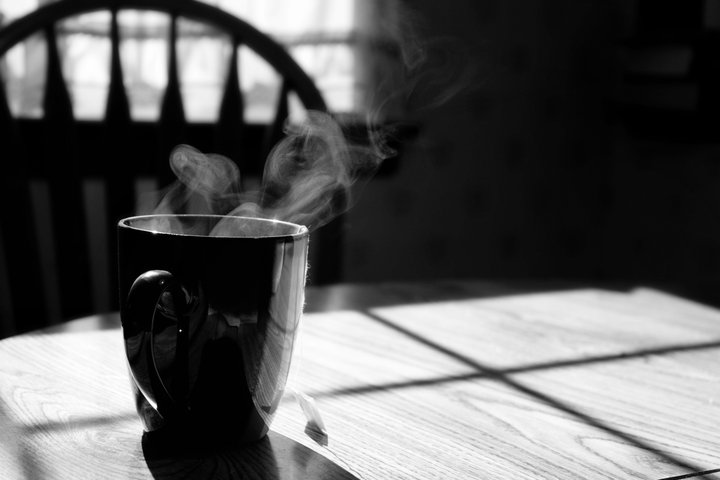 Yesterday, I posted about a portion of Starbucks purchases going to support Abortion. “Come Together” with our Lord.

Why is it we find such a need to stop for that cup of coffee in the morning on our way to where ever we are going? Wouldn’t our time be much better spent having a cup of coffee at the breakfast table with our family’s? Our spouses? Our children? Or alone in prayer with our Lord? How about spending that first 15 minutes of the day, at home with the people God placed in our lives, if only to tell them you love them over coffee rather than in a line worrying about if they got your order right? Time is something we don’t seem to have enough of until its to late. That first 15 minutes of the day to pray with loved ones could make all the difference in the world. Make your coffee time count. Pray together. Especially to end abortion. This way, it’s a win win situation. Your not supporting abortion unknowingly, and you’re praying to end it.

O Jesus, through the Immaculate Heart of Mary, I offer you my prayers, works, joys and sufferings of this day in union with the Holy Sacrifice of the Mass throughout the world. I offer them for all the intentions of your Sacred Heart: the salvation of souls, the reparation for sin, and the reunion of all Christians. I offer them for the intentions of our bishops and of all Apostles of Prayer, for the end of abortion worldwide and in particular for those recommended by our Holy Father this month.